Drew was born into the Hereford breed as a 4th generation Hereford cattlemen. He was raised on a family owned large commercial and purebred operation that his great-grandfather and grandparents, Don & Mary Helen Kuper originated in the early 1960s. Drew’s passion for the industry began at a young age checking cows and calves in the pasture horseback, driving a feed pick up, and giving assistance on the ranch.  It’s the daily life experiences on the ranch and seeing cattle in their natural state that established Drew’s persistence to raising structurally sound, maternally driven, and low maintenance cattle that can handle the rugged terrain and conditions of the Southwest.

Drew has always had a passion for striving for more and using his own God given talents to never settle for less.  Drew was extensively active in the Junior Hereford Association growing up with his most noted honor being recognized as the Hereford Herdsman recipient in 2008.

Lauren originated from the Flint Hills of Kansas where she was raised on a diversified farming operation and was actively involved in 4-H and FFA holding numerous leadership roles in these organizations alongside showing hogs and sheep.

Their strong ties to livestock judging is how Drew and Lauren met. Both of their college careers originated at Butler Community College where they were members of the nationally recognized livestock judging team. Only two years apart in school, Drew went on to finish his college education at Texas Tech and was a member of the National Champion Livestock Judging Team and Meat Animal Evaluation Team. Drew graduated Tech and obtained his degree in Agricultural Economics. Lauren maintained her strong family purple roots and attended Kansas State University where she was a member of Kansas State’s competitive Livestock Team and was recognized as an All American. Lauren also was on Kansas State’s National Agri-Marketing Team. She graduated Kansas State with a degree in Agricultural Economics with a minor in Animal Science. Lauren continued her education at Texas A&M University and obtained her Master of Agribusiness (MAB). 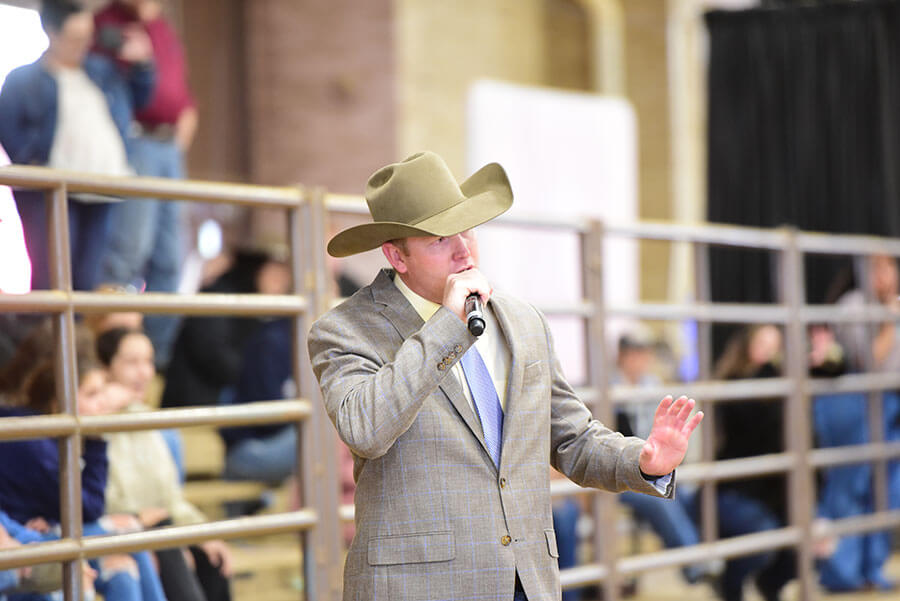 RESILENCE WITH HIGH EXPECTATIONS TO SUCCEED

Sometimes you just got to get started………

While their forefathers paved the road of importance for hard work and courage, Lauren and Drew believe now more than ever this is a business industry. Drew and Lauren both have worked in the ag lending sector and have seen first-hand that to survive in this industry, your business focus is the upmost importance.

Staying on the forefront of being progressive in your mindset and controlling more aspects of the supply chain is more crucial than ever. Drew, CFO at Lone Star Calf Ranch, is heavily involved in the stocker cattle and feedyard industry. Drew’s long-term goal is to fully integrate commercial cattlemen through the feedyard sector. Consolidating the sectors into one, there is a bigger piece of the pie for commercial cattleman to achieve. 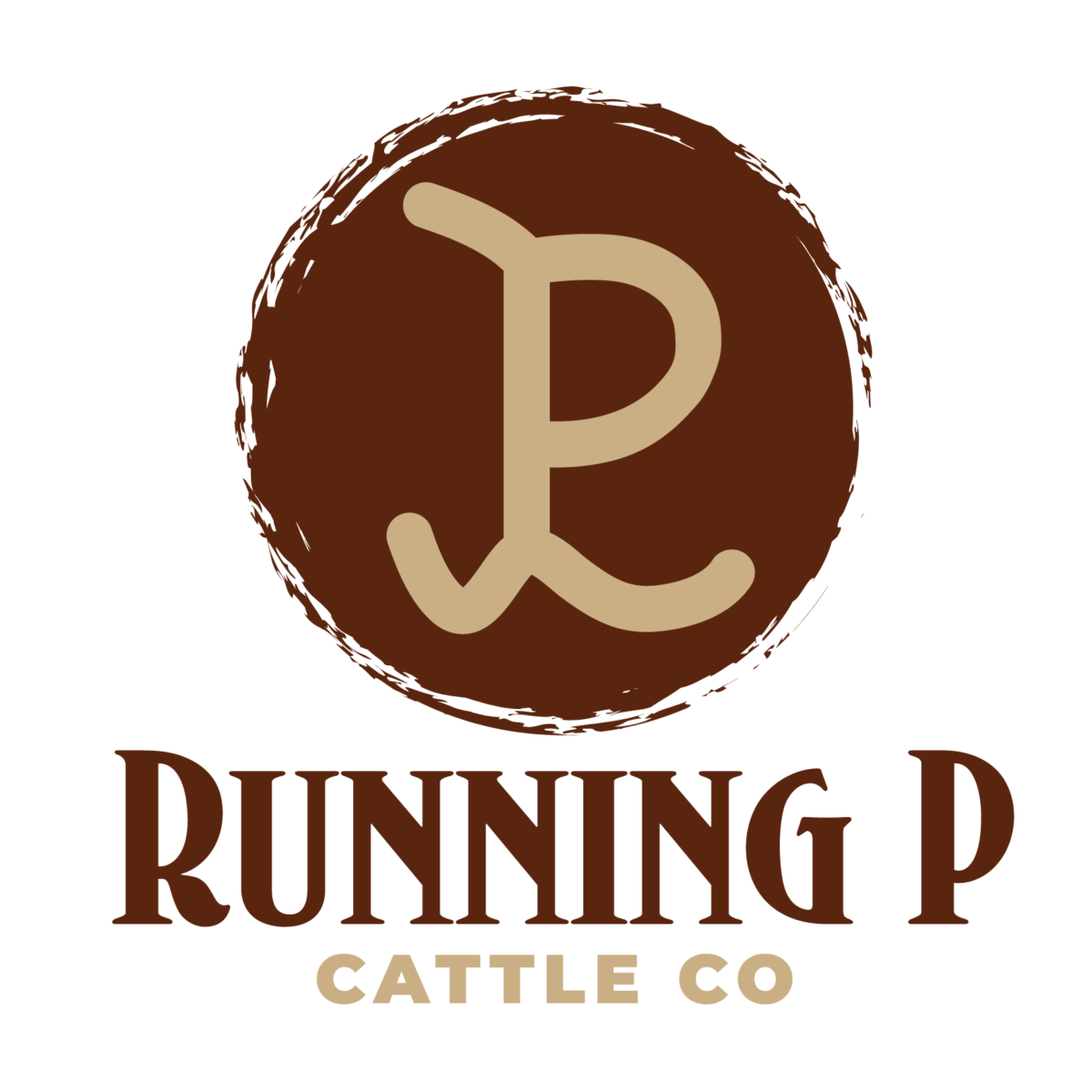